From the Committee of CAcert

Hereby, the Committee of CAcert Inc presents its executive report to the members of Association, and by extension, to the entire Community of CAcert. This report is over the period July 1st 2010 to 30 June 2011. The period starts and finishes at the customary end of the financial year 2010/2011.

Note also that Team Reports are not so constrained by fixed periods.

CAcert Inc. is incorporated under the Associations Incorporation Act, 1984 of NSW, Australia. The members of the Association are our registered participants in the governance of our wider Community. Total Association membership at 1st July 2010 was 76, and as of 30th June 2011, stands at 83. As of 20111126, the wider Community outside the association currently numbers some 4701 Assurers, 14827 fully assured members, another 11184 with some Assurance Points. CAcert Inc. has no employees – we rely fully on a cadre of volunteers to carry out all functions. 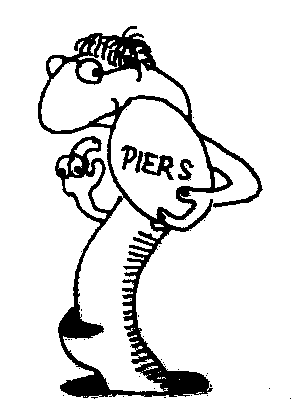 CAcert Inc. operates under the rules of the Association, as last resolved by the Association members, Jan 2010. Under these rules, CAcert Inc.’s affairs are managed by the Committee (more commonly called the Board). CAcert Inc also binds itself by means of the CAcert Community Agreement and prior decisions at AGM and Committee to the policies of the community. The Committee, which comprises the president, the vicepresident, treasurer, secretary and three ordinary members, is elected each year at the annual general meeting. The Committee meets on the Internet twice per month. Meetings are generally open, publically readable, and minuted on the wiki. The Committee’s primary role is to manage the services, intellectual property and teams of the Community. The Committee is assisted by 2 other main groups, being the Arbitration Forum for the resolution of disputes and the policy group for the creation and approval of formal policies. The Committee directly manages the many teams of CAcert, each of which work within the policy framework of CAcert, document their activities and processes on the wiki, report to the Committee, and abide by rulings of the Arbitration Forum.

The Committee recognises the importance of our long-term intention to be in the browsers. To that end, our continuing task (Committee, the Association and the Community, all of us, together) is to prepare and complete Audits over the Community's Certification Authority and Registration Authority components. The outgoing Committee provides this annual report to Members of the Association at the annual general meeting (AGM). The annual report includes a financial report, team reports, a summary of the year's events and a forward looking statement to assist the incoming Committee. 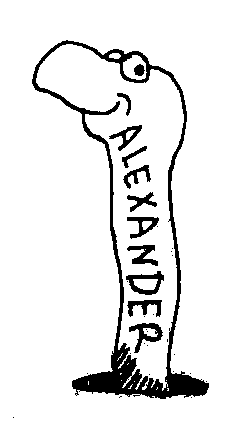 The Committee's Year in Brief

The FY 2010 was a difficult year, a year of rebuilding/consolidation. We started with a board with two new members. The initial board was elected in the beginning of calender year 2010, but two directors (Treasurer and VP/TL Infrastructure) resigned in June 2010, due to differences of opinion, just before the start of FY 2010. This was a loss to Cacert Inc. as these directors had been very active. As a result we had to look for new members to replace them in the board. Little after that our new Treasurer got ill and de facto resigned, which left us without access to our bank account. As a result the board was not able to complete the financial report of FY2009 in time for the planned AGM. 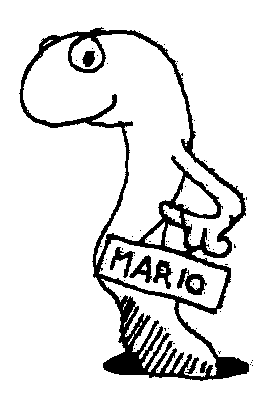 After that we focused on the impact of the new Association Act 2009 for Cacert. One of the requirements is the need to have at least three Australian directors. A number of activities were started to get more Australian members. This worked out well: two of the new members joined the board, and one became our new Public Officer.

Getting access to our bank accounts has proven to be a complex task, but in the end we managed to regain access. We have now secured access by having at least two persons in control of the account.

Although we've had some issues to overcome, we also had a number of accomplishments: The infrastructure team is running smoothly, our software team is going strong, and we've tested a new application for our bookkeeping (SQL Ledger). 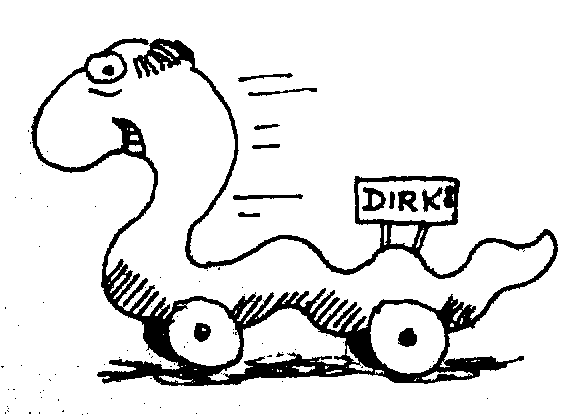 Other activities include the replacement of our class-3 root, because it was using a broken hash (MD5) 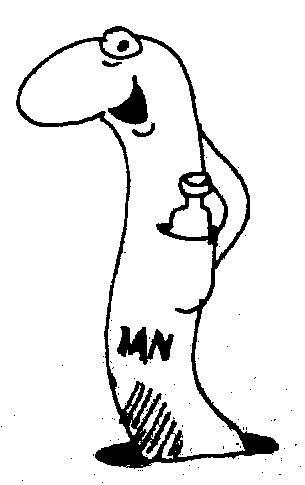 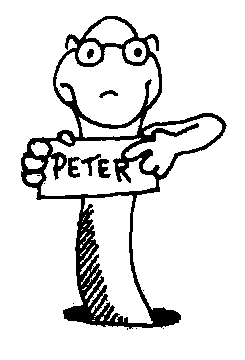 Committee meetings were held on

All minutes can be found on the wiki: